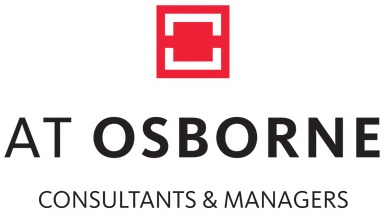 Find out more about the activities that the company AT Osborne is doing, by joining their in-house day on 24h of November.

AT Osborne has worked on solutions for spatial issues since 1967. Up until 2003, AT Osborne was a part of the Berenschot Group. In that year, AT Osborne became independent when it was taken over by the joint staff. After that, AT Osborne has demonstrated healthy growth both financially and in terms of employees: we currently have 150 consultants and managers. They have offices in the Netherlands, Belgium and France. AT Osborne’s professional fields include Commercial Real Estate and Property, Infrastructure, Spatial Development and the Environment.